Fall is my absolute favorite time of year in Michigan: hot cider, cozy sweaters, and some of my favorite tv shows are back on air! I really don’t watch too much tv as I don’t really have time for it, but there are a select few *cough* GoT *cough* that I always make sure to pencil into my schedule. Here are three of my favorites you won’t want to miss this fall.

What are shows you are looking forward to this fall?

This site uses Akismet to reduce spam. Learn how your comment data is processed. 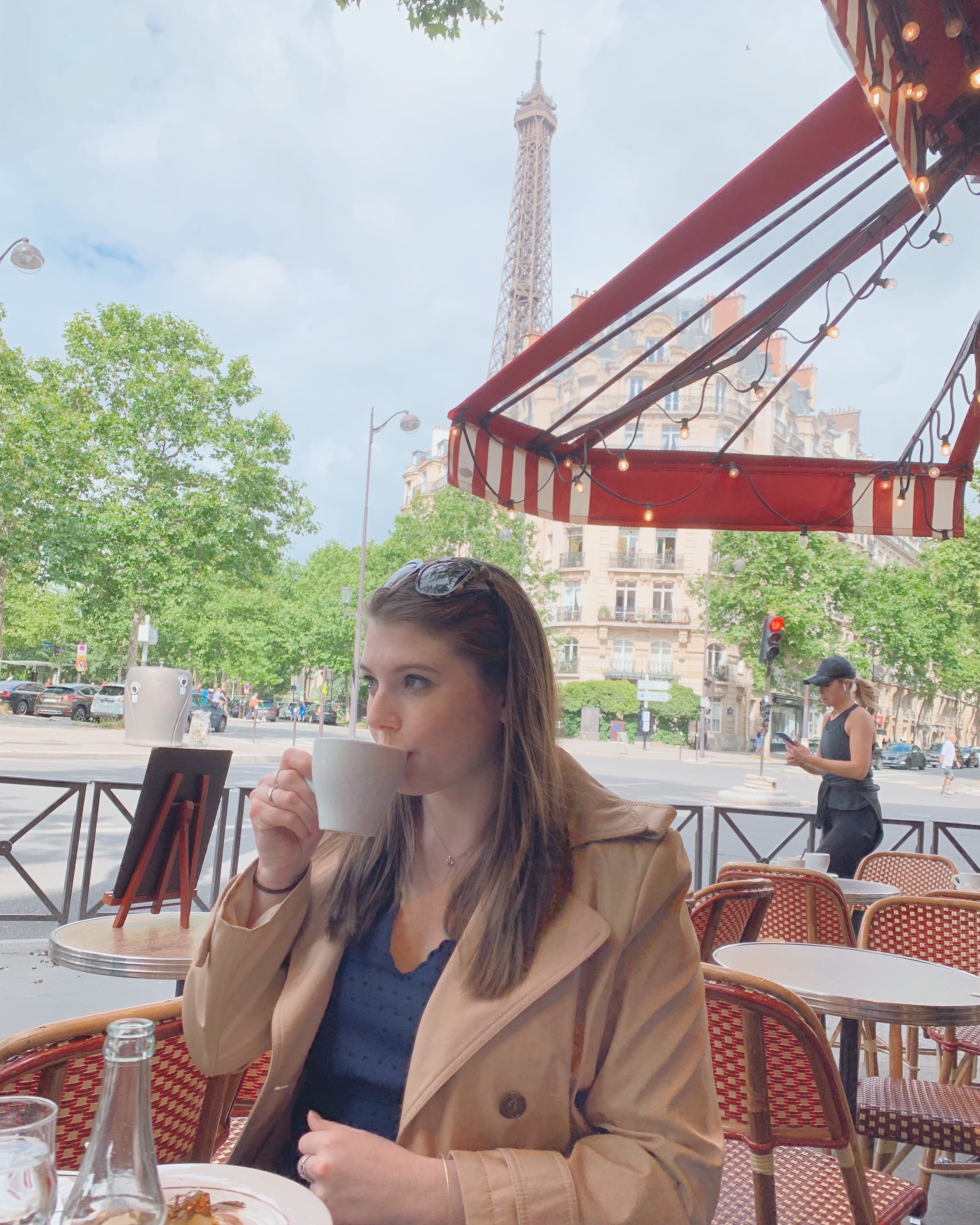